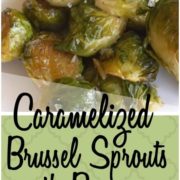 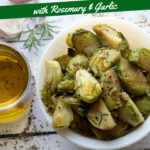 Simple roasted Brussels sprouts get a sweet-savory treatment, thanks to a sprinkle of sugar plus plenty of fresh rosemary and garlic.

If you're like me you grew up hating Brussels sprouts. They were one of the most reviled vegetables to kid Nancy, second only to cauliflower. This is due in large part because back then they were always boiled, which brought out a very cabbagey flavor that (in my kid-opinion) was just the worst.

When I tried them again as an adult, the Brussels sprouts were roasted. And they tasted incredible! The mellowed flavor, tender texture, the sweetness coaxed out from the sprouts, and the crispy edges - a wondrous transformation.

Why you'll love these sprouts

These roasted Brussels sprouts get their flavor from a drizzle of oil, minced garlic and fresh sprigs of rosemary. A little sugar adds extra sweetness, caramelizing in the heat and making a wonderful sweet note alongside the savory seasonings.

This dish is easy to throw together and roasts up in just about a half an hour, while you get the rest of dinner ready.

Wash the Brussels sprouts and slice each one into halves or quarters depending on the size.

Add olive oil, sugar, and the seasonings to the sliced sprouts in a baking dish, and toss everything together.

Roast the sprouts in a hot oven for about 30 minutes, stirring them a few times during the bake. Serve them hot!

So now that Brussels sprouts have had their reputation restored, what vegetable should be rescued next? But not cauliflower please: that veggie is still blacklisted, at least at this house!

The recipe is below, and here are more dishes you just gotta try! 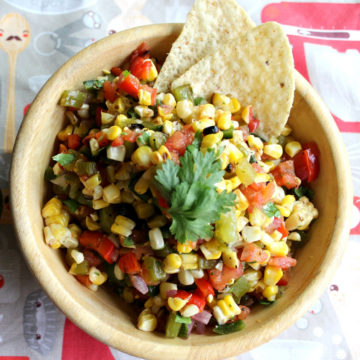 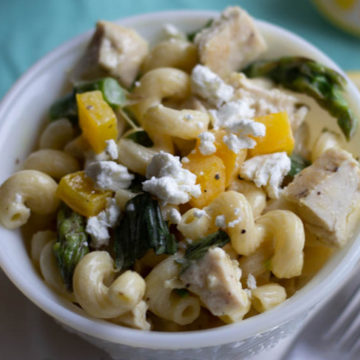 💬 How do you like these Brussels sprouts? I want to know so scroll down to leave a comment and a star rating. 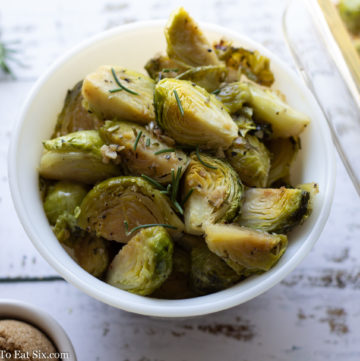