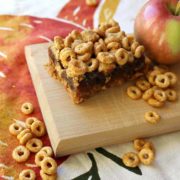 Pumpkin Spice Cheerios plus plenty of apples make sweet perfect-for-fall bars! Or, use Apple-Cinnamon or Maple Cheerios for a delightful and just as tasty twist!

There are a lot of funny memes and videos that mock the annual pumpkin spice craze. 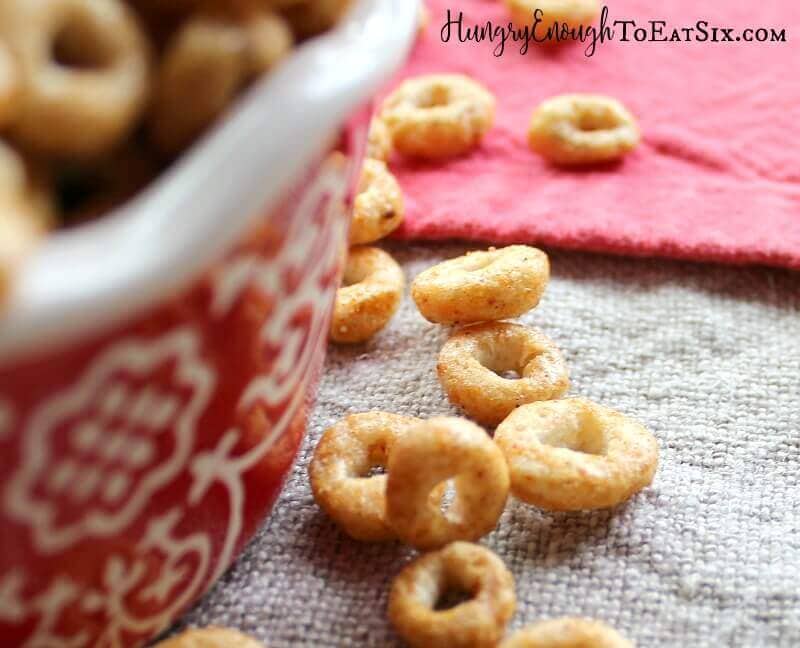 But hey, come October we’ve all just spent the summer roasting in the sun while gadding about wearing next to nothing. It’s a relief to cover up in leggings and sweaters, close up the swimming pools, buy pots of Mums in hues of rust and gold for the front steps, and yes… 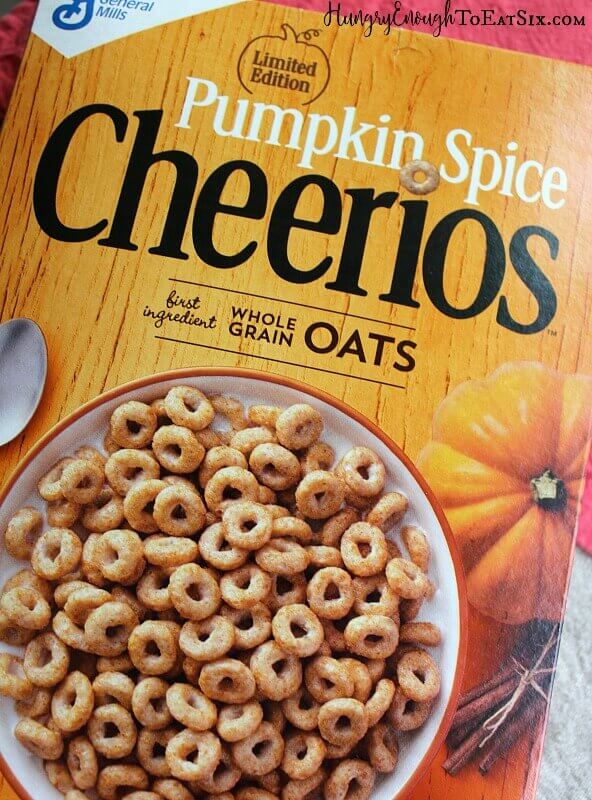 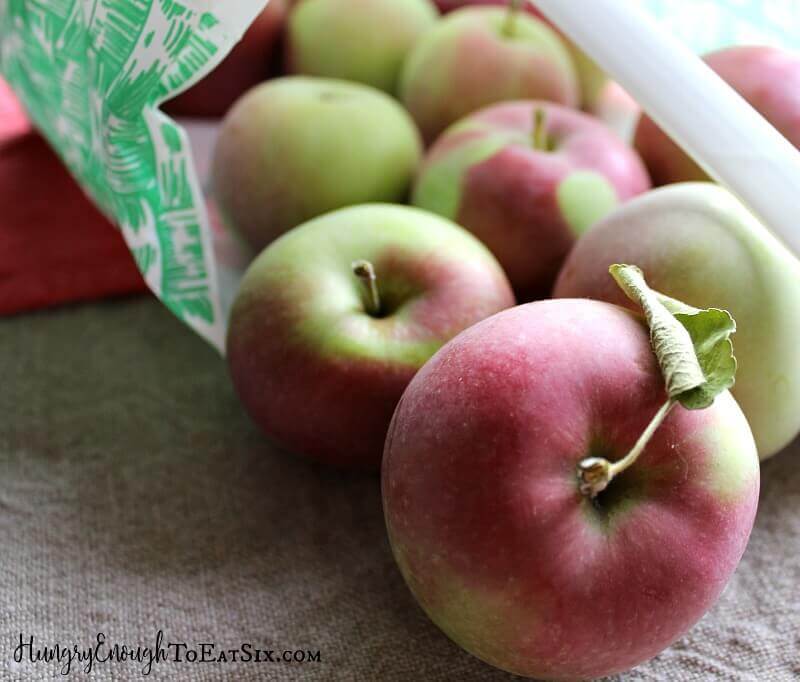 Though apples are abundant in fall, picked fresh by you (or by the orchard, if you’re in a hurry) apples at any time of the year are delicious paired with this delectable spice blend. 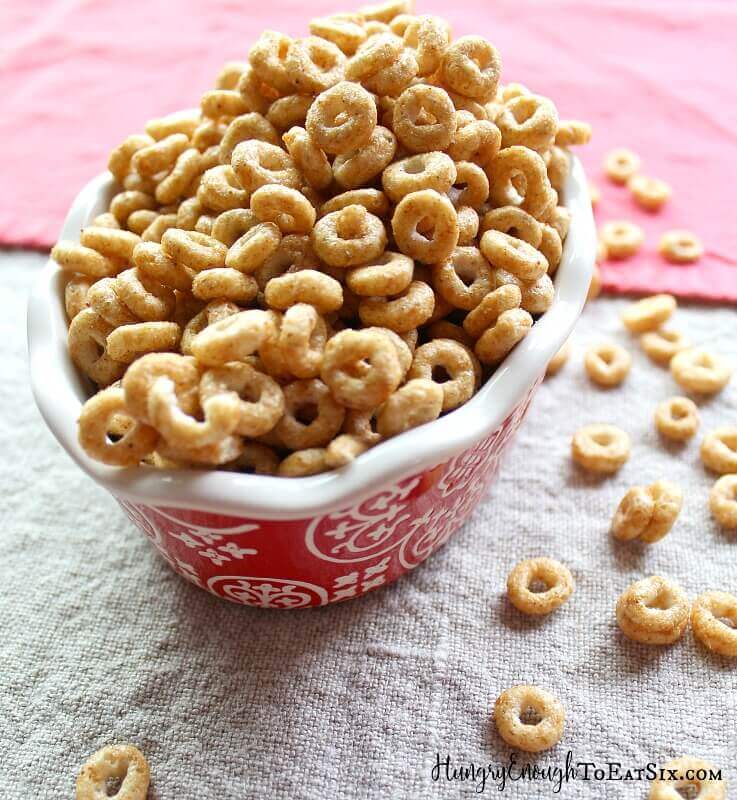 These bars feature pumpkin spice in the form of Pumpkin Spice flavored Cheerios, a flavor that makes an annual appearance just as we are beginning to crave it. 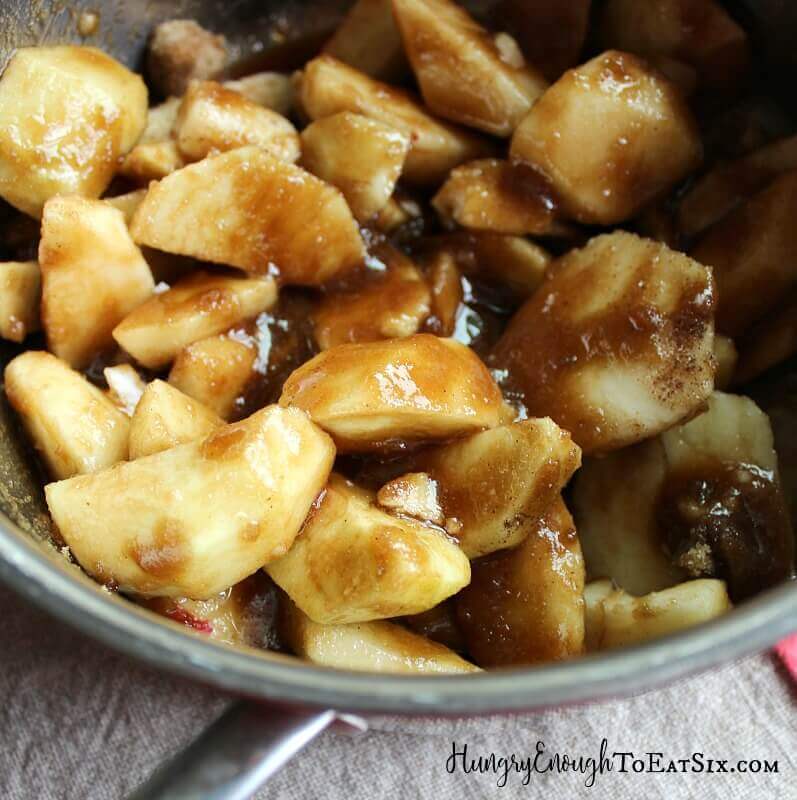 I’m surprised the Cheerios folks haven’t tried this combination before! 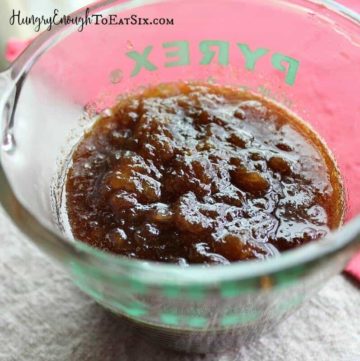 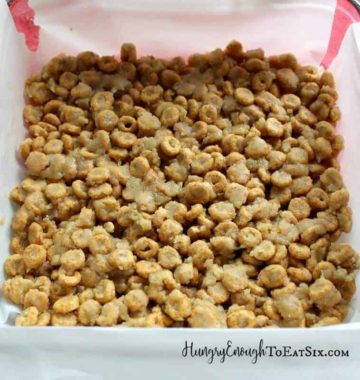 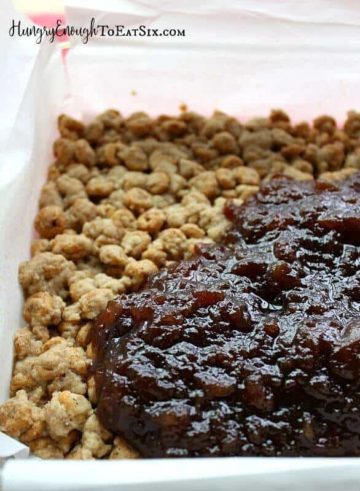 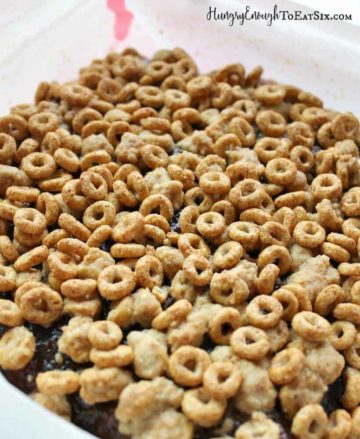 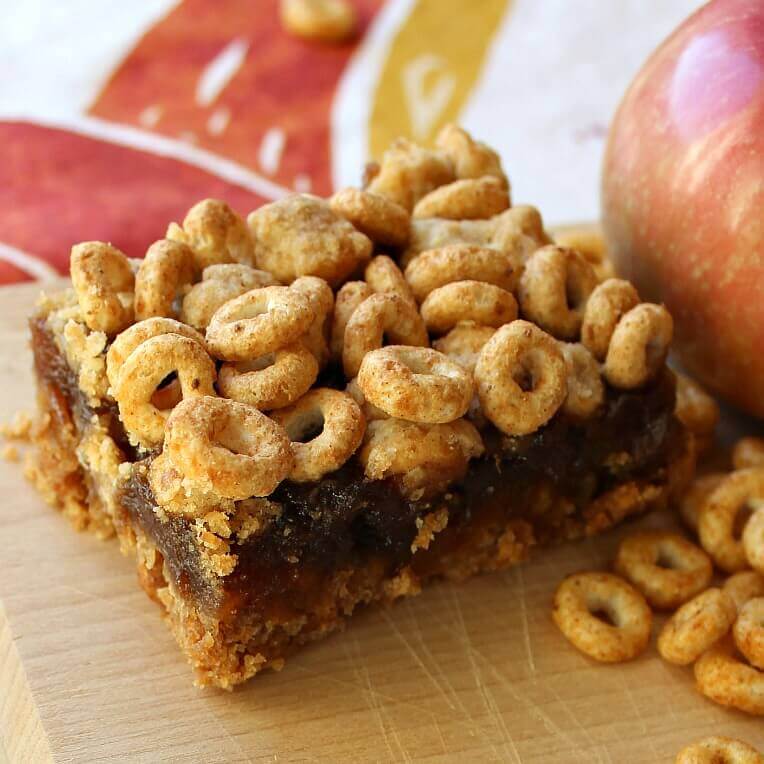 And in this recipe Cheerios create a flavorful, crunchy base and topping for a thick, cooked apple spread. These bars are a sweet, rich treat perfect for after dinner or mid-afternoon with a cup of coffee or tea! 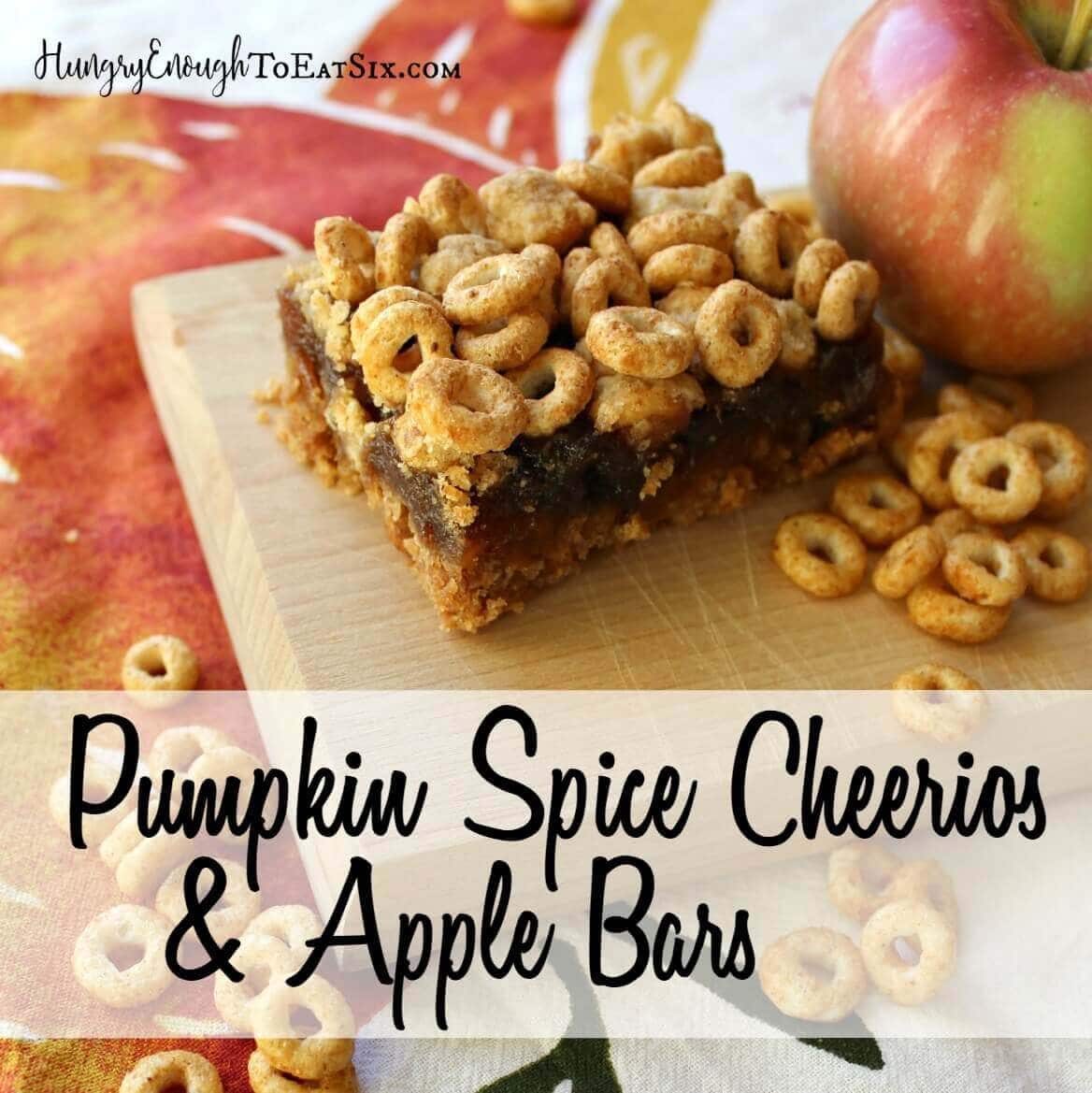 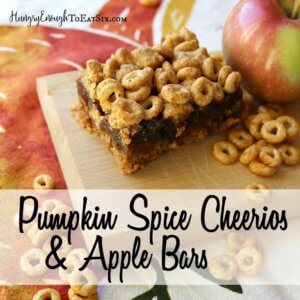 In this recipe I use Pumpkin Spice flavor Cheerios, but Apple-Cinnamon, Maple or Frosted Cheerios would be quite tasty in these bars, too!

Create, Be Curious, Celebrate... with Food!