This Vintage Cookbook is the WWII-era Your Share, and the vintage recipe featured is War Time Cake.

This cookbook was published under the Betty Crocker imprint by General Mills in 1943. (We just watched Captain America:The First Avenger two nights ago, and it takes place at about the same year!)

During World War II Americans at home-made sacrifices in an effort to send all the support possible to the armed forces. Imports were restricted. Tires, gasoline, and food were a crucial necessity for overseas troops and so were strictly rationed for those at home. At the website for the National WWII Museum, ration books are described as follows:

“The U.S. government’s Office of Price Administration established a system of rationing that would more fairly distribute foods that were in short supply.  Every American was issued a series of ration books during the war.  The ration books contained removable stamps good for certain rationed items, like sugar, meat, cooking oil, and canned goods.  A person could not buy a rationed item without also giving the grocer the right ration stamp.  Once a person’s ration stamps were used up for a month, she couldn’t buy any more of that type of food.”

It logically follows that information on how to make food last, to make creative and healthy meals with limited ingredients became highly sought-after by homemakers at the time.

This was the mission of Your Share. The image of Betty Crocker on the opening page is the sternest of all the portraits. Her serious stance is fitting as she calls on the reader to be, “the women behind the men, behind the guns.” She hails the efforts and role of women in the defense of our country, the “soldiers on the homefront.” “Hail to the women of America! And we salute you all!” It is quite a rousing foreword!

A few of the earlier cookbooks in this challenge stand out above the rest, and this one joins those few as favorites of mine. It has the same features that I love in the others: the old graphics and humorous drawings, the less-than-familiar recipes and combinations of ingredients, the glimpse of bygone dishes. But Your Share is not just a vintage cookbook, it offers a unique perspective on the WWII era, on what it meant to provide for the family at that time.

I have read many magazine articles, cookbooks and websites about cooking economically, healthfully, and getting the most from your grocery budget.

It’s certainly not a new idea, and it wasn’t a new idea in the 40’s either. However, the stress and pressure of having to make those rations last an entire month must have been incredibly difficult. I cannot imagine how large families made this work.

It’s fascinating to read this book and see the ideas and information put forth. There are dozens of tips and recipes to extend food to its maximum reach. Mixing butter with milk, gelatin, and food coloring to extend the supply. Watching that butcher to be sure his thumb wasn’t on the scale, and asking for all the trimmings to use for soups and stock.

Guides for cooking the toughest (and cheapest) cuts of meat. Use more cheese in main dishes as a high-protein substitute in place of meat.

And tips for “sparing the sweets” to conserve limited rations of sugar.

In addition to food supply-stretching tips, there are suggestions for meals, accommodating complicated work schedules, and even for entertaining! My favorite is the idea of a “hobo” party: serving food such as pigs in a blanket or peanut butter sandwiches “hand-out” style on the lawn or in the living room. The party includes tin plates and cups, an artificial fire, and a bandanna to use as a knapsack!

It is a patriotic and hopeful little cookbook. And sure, it is also a clever campaign from General Mills and Betty Crocker to be the go-to source for homemakers, for food products and cooking tips at wartime and beyond.

Here is a recipe from the book for War-Time Cake. It is along the same lines as the Wacky Cake my grandmother used to make.

This recipe is from Your Share Cookbook. The ingredients and directions below are listed and formatted as they are in the cookbook, to convey the vintage charm!

Find the rest of this alphabetical exploration of Vintage Cookbooks and Recipes in the list below! 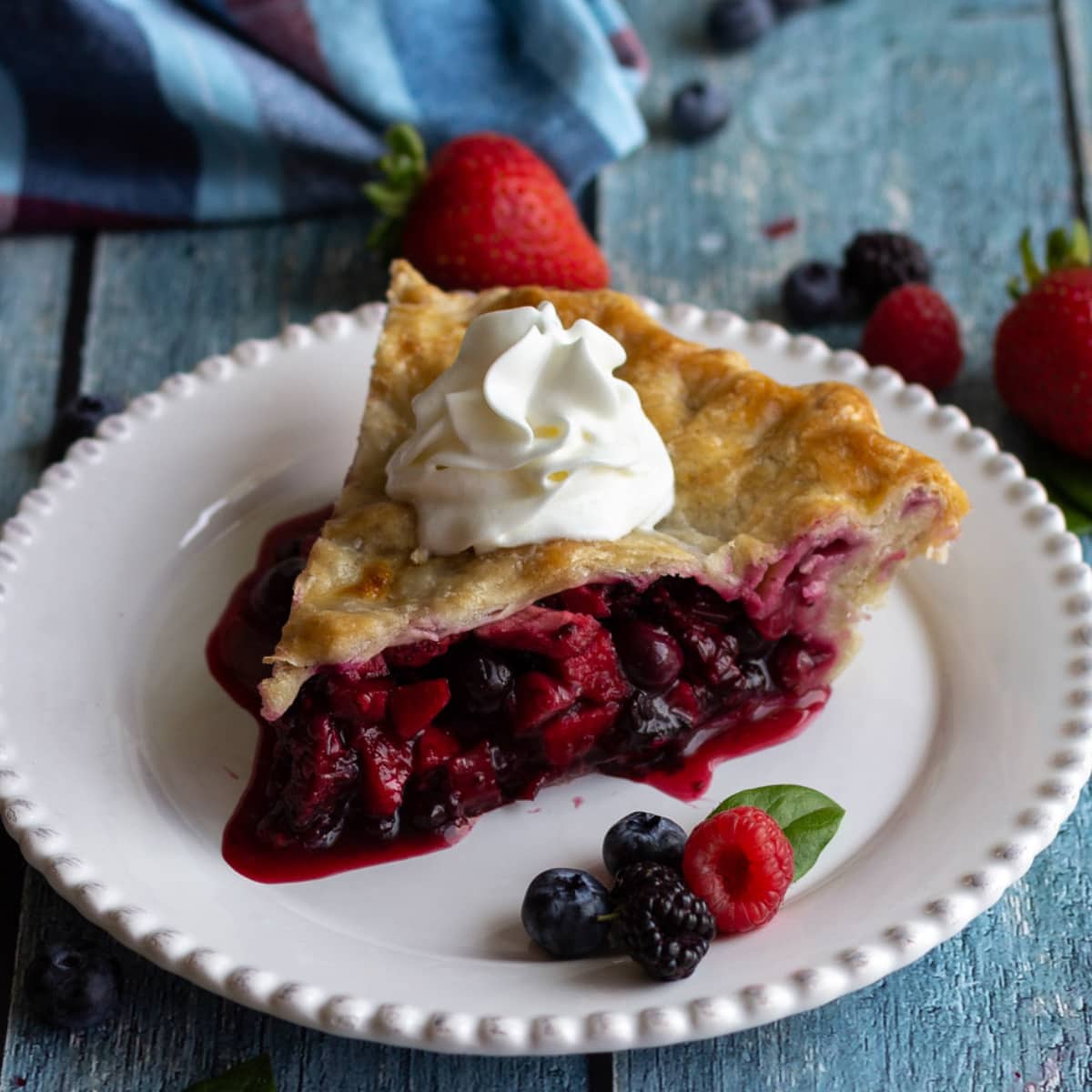