for the January meeting of The Cephalopod Coffeehouse Book Club

There are several new cookbooks in my kitchen this new year. I’m like a kid in a candy store when I get to hunker down with a pile of new cookbooks! (Other cookbook fixations of mine include The Thug Kitchen Cookbook and Talking with My Mouth Full by Bonny Wolf.) It’s the exhilarating combination of beautiful photography, new recipes leaving the page to come alive in my imagination, and fresh inspiration in my familiar, old kitchen. This reading too often takes place at the end of a day when I’m supposed to be winding down. If only I was a night chef, for dazzling food photography and “I can almost taste it” recipe writing do little to foster a good night’s sleep.

Happily, I find that Dinnertime continues this style. Drummond’s approach to food is warm and inviting as well: food that is full of flavor and family friendly. The recipes have the appeal of casual indulgence.

Drummond mentions many times in this book that her oldest daughter has just started college. This is a sweet connection for me, as my husband and I saw our daughter off to her first year of college this fall as well. As in her earlier books, Dinnertime is full of photos, captions and stories of Drummond’s family and of their life on an Oklahoma cattle ranch.

Two of the dinner recipes sections, 16-Minute Meals and Freezer Food give options for quick or prep-ahead options. There are also sections for soup, breakfast, and salad ideas for dinner. Breakfast-for-dinner meals occasionally appear in our house but not often soup or salad, as the consensus from my family is that these would not “feel” like dinner. The soups in this cookbook might change their minds however, as they seem quite hearty and tasty: like Sausage, Potato & Kale Soup or Veggie Chili with four kinds of beans and nine different veggies! Some of the salads seem like they’d be too light for our dinners, but strike me as great options for our weekends, often made up of late lunches and low-key dinners. Roasted Butternut Squash Salad and Chicken Taco Salad caught my eye particularly. There are also sections for Classics, New Favorites, two categories of Sides and (hurrah!) Quick Desserts.

I did not grow up in a house where dessert was served every night as a rule, it was hit or miss whether we’d get a bowl of ice cream or a cookie or nothing. Despite this, somewhere along the way in adulthood I fell into the habit of wanting something sweet just about every evening. Everyone else in the house seems to feel the same way (I’m a bad influence.) The desserts in Dinnertime are fairly simple, which I feel adds immensely to their appeal. Easy, homemade sauces like Caramel or Hot Fudge would make a little bowl of ice cream seem a whole lot more decadent. (And, let’s face it, they’d be a nice cover-up for that remaining, slightly freezer-burnt bit of ice cream that you don’t want to throw out.) Along with these sauces are options for cookies, fudge, and a couple of “fancier” desserts like mini galettes and dessert panini. Though Drummond points out a simple dessert is easily dressed up or down, depending on the dish you serve it in.

I have prepared three recipes from Dinnertime so far. The first was the Orange Chicken from the 16-Minute Meals section. It’s reminiscent of General Tso’s Chicken, which is my husband’s favorite so I was eager to try it.

We really enjoyed the dish even though it took longer than the given timeframe. The prep time for the cornstarch coating and the sauce were pretty quick. The step that held me up and pushed me out of the 16-minute target was the frying of the chicken pieces. I did these in batches as the recipe directs, but my pieces drifted and stuck together and I spent a little extra time separating them. I also needed an extra minute or two between batches to make sure the oil stayed at the right temperature. In the end I think I did this recipe in about 25 minutes, though I bet with second and third tries that time will improve. And I will be making this again.

The orange flavor was more delicate than that of a takeout General Tso’s , but still tantalizing. We all enjoyed the texture of the light, crunchy coating made from the cornstarch and egg whites.

Another dinner dish I made was the recipe for Black Bean Burgers, also from the 16-Minute Meals section. (I didn’t even mean to choose two from the same category, I was just flipping through the pages!)

This recipe did come together within the 16-minute timeframe and they were amazing: filling and well-seasoned.

The prep is simply mashing beans, breadcrumbs and spices together. The recipe yield is four burgers, but a burger made from a quarter of the batter looked too thick. I decided to use less per burger and ended up with six total, and they were plenty satisfying. These burgers have wonderful flavor. I worried whether our son would take to a “bean burger” but thankfully he liked them too. How very helpful to have a high-protein, meat-free option that everyone will eat.

And now for dessert, which for us was Butterscotch Pudding.

And now my confession, which is that before this I had never made pudding from scratch. I honestly never saw the need because instant pudding is so easy. So good and creamy. Did I mention easy? Lucky for lazy me, this recipe is also easy.

No cooking time is specified for this pudding, but the photos give a visual guideline to follow for doneness. When I prepared it the cook time on the stove came to twelve minutes, not bad at all. The chilled pudding has a soft, delicate flavor. It’s butterscotchy but not like packaged butterscotch pudding. It’s more refreshing, sweet without being cloying. This cooked pudding is also much more filling, a tiny dish does the trick.

I see two things in the recipes in Dinnertime that may confuse some cooks. The first is that some recipes (like the pudding) do not specify the cooking time, but instead offer the photos as visual guides to doneness. For folks unfamiliar with the dish, or who rely on timelines this may cause some hesitation. I also noticed that Drummond does not use “divided” in the recipes for an ingredient used in separate steps. For example, the Orange Chicken recipe calls for three tablespoons of cornstarch. In the directions the first step uses only two tablespoons of cornstarch, with the third used in a later step. I’m used to seeing “divided” for these situations, so I was almost tripped up on this ingredient. As with any recipe a thorough read-through before beginning will help avoid a potential mistake such as this. (And this is me fessing up to not having read thoroughly before beginning!)

In all I really enjoy this cookbook, for the food and for easy-going, welcoming vibe of Ree Drummond’s writing. This winter will surely find us digging into some more of these casually indulgent dishes.

What is The Cephalopod Coffeehouse Book Group, you ask? Brilliant and well-dressed is the host The Armchair Squid who describes it thusly:

“The idea is simple: on the last Friday of each month, post about the best book you’ve finished over the past month while visiting other bloggers doing the same.  In this way, we’ll all have the opportunity to share our thoughts with other enthusiastic readers.”

Here are this month’s participants: 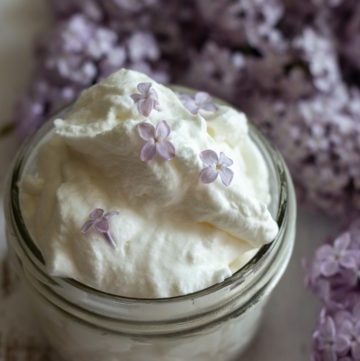 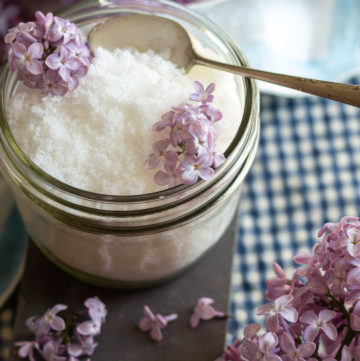 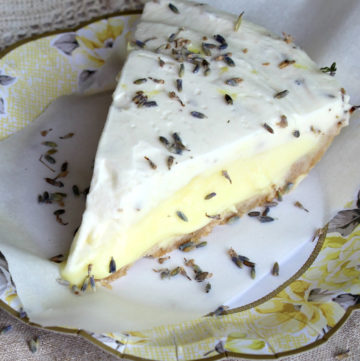 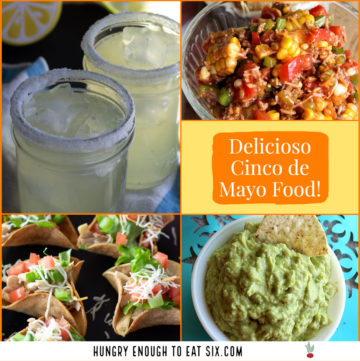 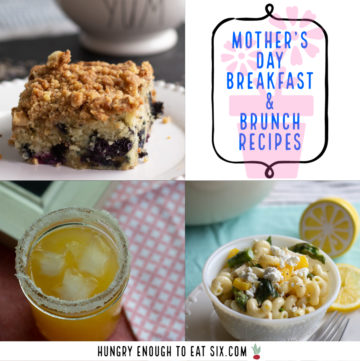